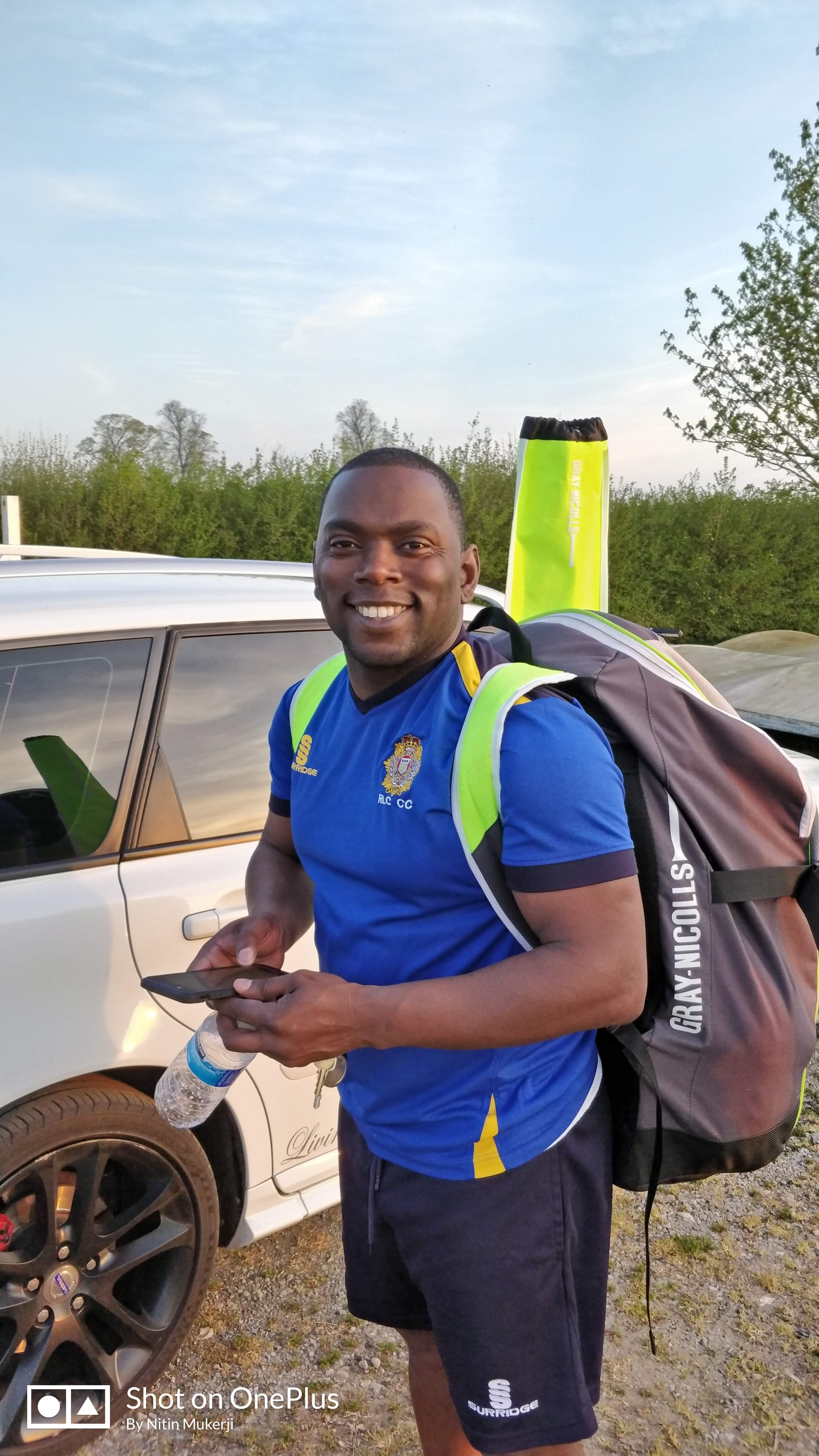 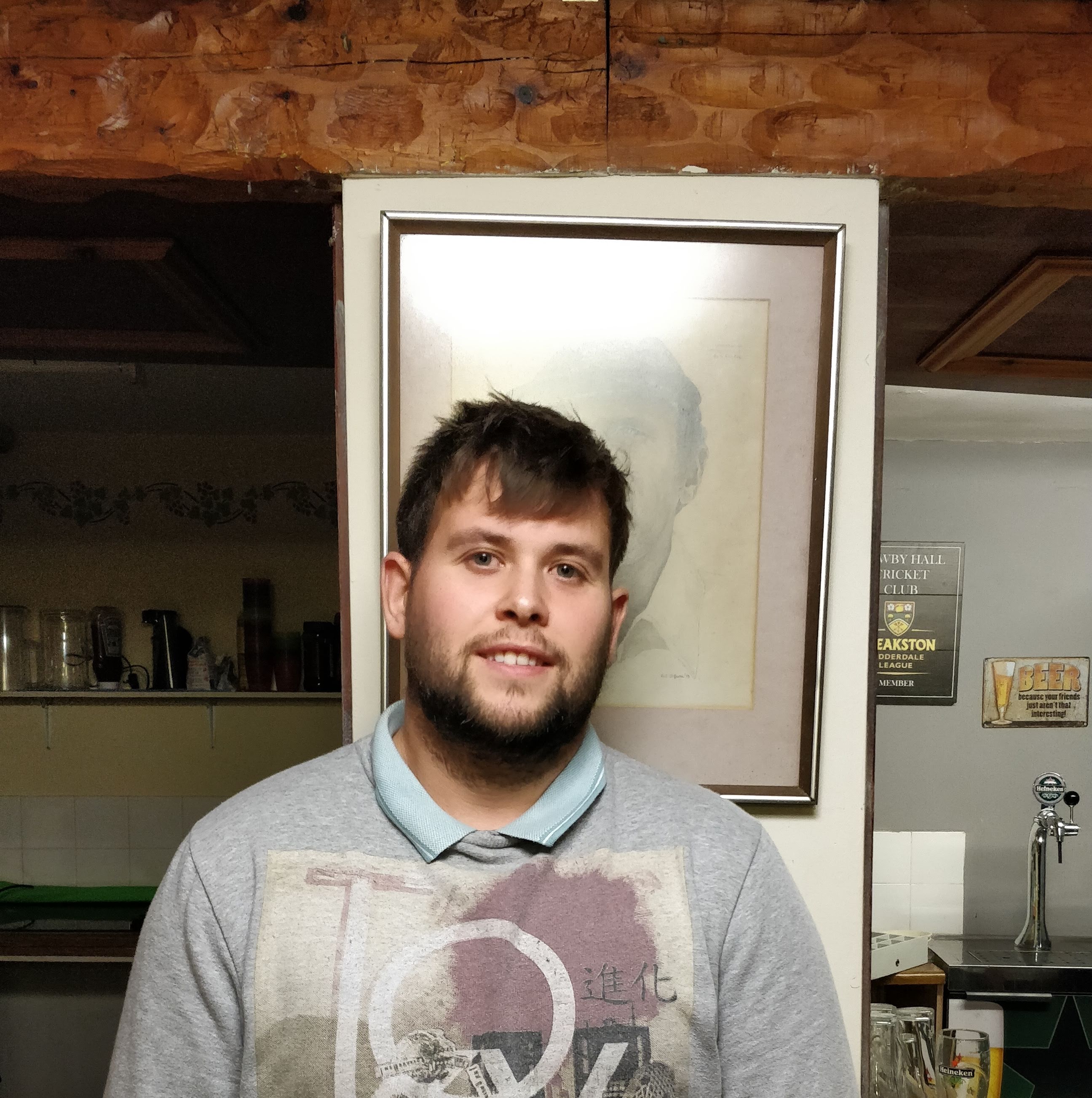 When Willow gets going, its a treat to watch, right hand batsman and right arm medium pacer. Scores very quickly when in the mood. Also unanimously elected captain for the 2019 season. 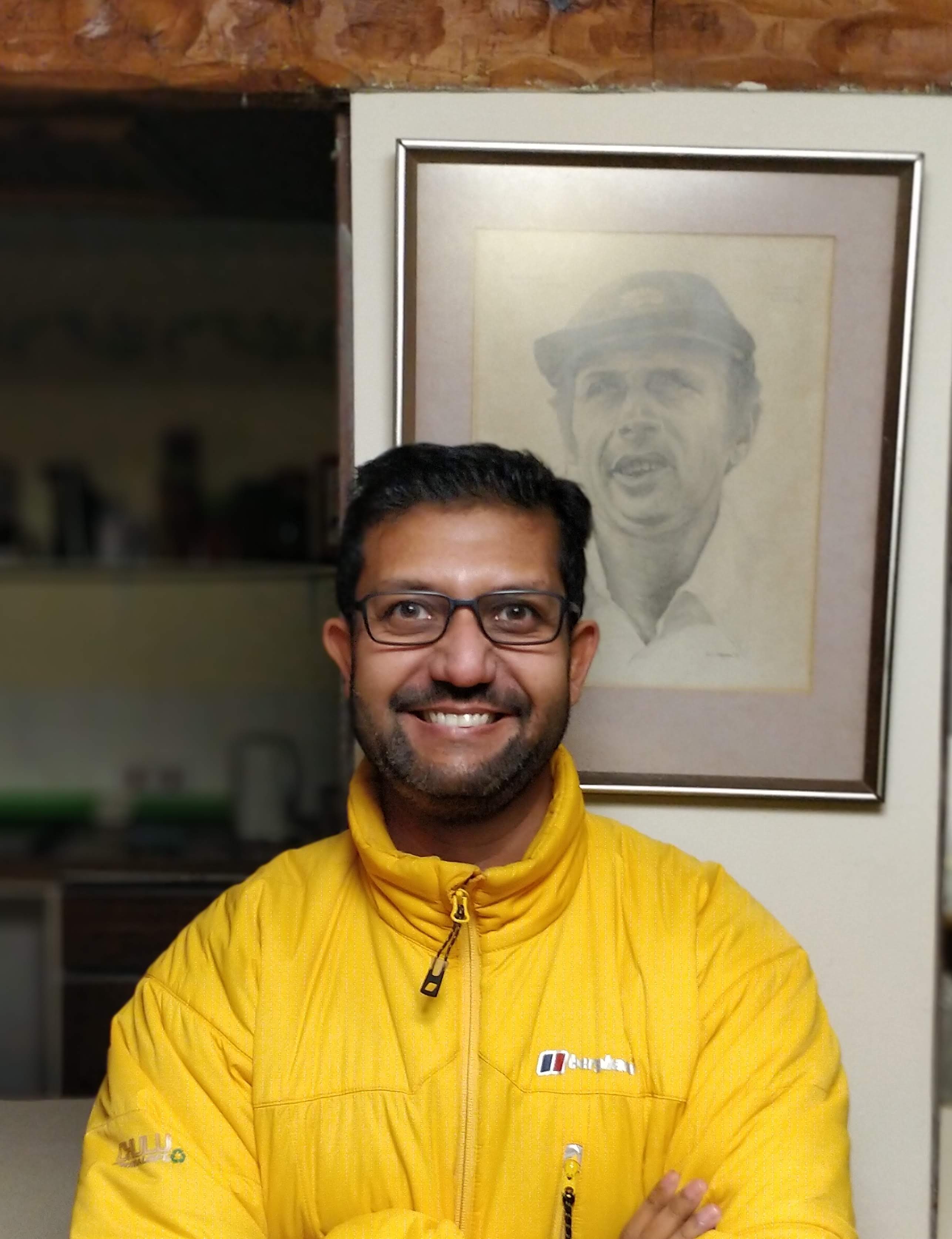 Right handed batsman in the lower order whose main job is to swing the bat and avoid scoring a duck, also a right hand off spinner – excuse for not taking enough wickets is that no catches are taken (although, the real reason is that he is too afraid to give the ball a flight)

Latest addition to the squad, the club’s only century maker last season. Opener in the classical mould, medium pacer and a livewire in the field. 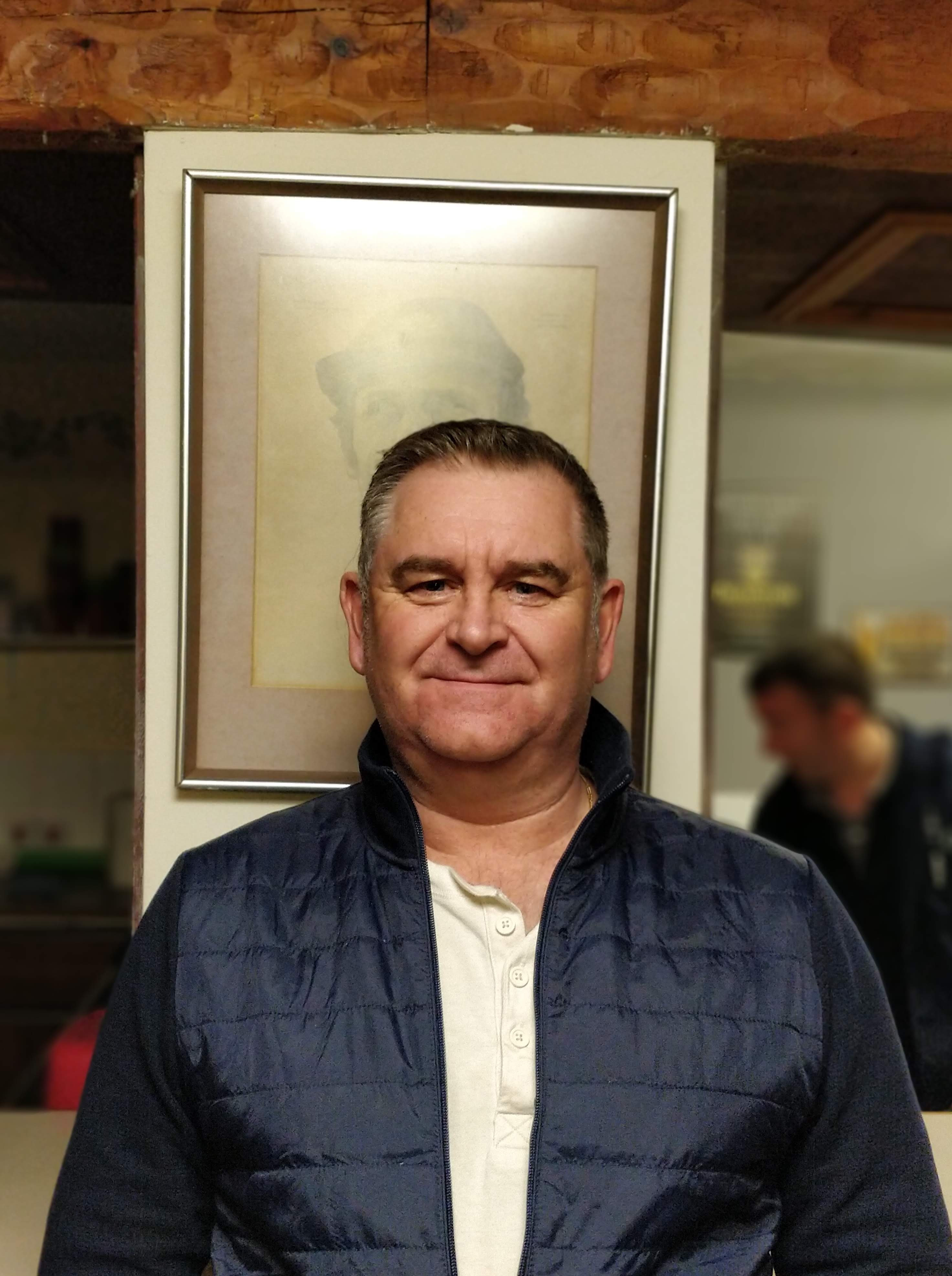 Bowl anywhere you like – Sid always sends it to the boundary, also chucks in a few torpedos and takes wickets too…what more could you ask of a captain… 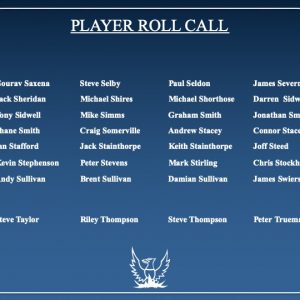